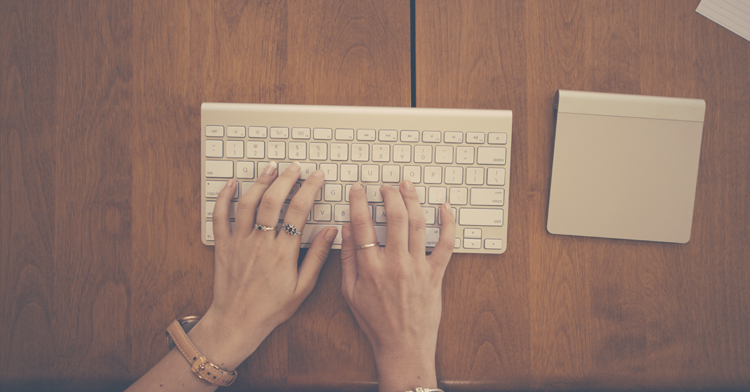 Technology is so prominent in the day-to-day life of our society, that new illnesses related to the use of smartphones, tablets and the internet, etc., have appeared.

Musculoskeletal ailments, dizziness, insomnia, headaches and back pain are some of the symptoms deriving from technology-related illnesses, a term used to indicate the effects generated by technology.

And although they appear to be made-up, these illnesses exist and they are more common than you might think. Let us tell you about some of them.

Phantom vibration syndrome affects 70% of people who have a cell phone and have felt it vibrate or have heard the ring tone, when nobody is actually calling.

Nomophobia (from no mobile phone phobia) affects 73% of the population and is the irrational fear or the anxiety caused by losing your cell phone or realizing that you do not have your cell phone on you or that it has been left behind somewhere.

Google Syndrome affects users that have an obsession with consulting almost everything via the famous search engine. This repetitive act results in the brain failing to remember information as a result of the possibility to access said information.

Conversely, the COOOC (Official Optical College of Catalonia) states that 70% of users suffer from Computer vision syndrome. Its symptoms include eye strain and joint pain as a consequence of excessive exposure to computer screens.

And, of course, constantly checking whether we have received a WhatsApp message generates considerable anxiety in users.

According to a study by Fundación Telefónica, users consult their cell phone 150 times a day and in Spain only 30% of adolescents switch off their cell phones before going to sleep, according to the report Minors and mobile connectivity in Spain.

After this, many of us are filled with a desire to move to a place where there is no coverage or Wi-Fi, don’t you agree?