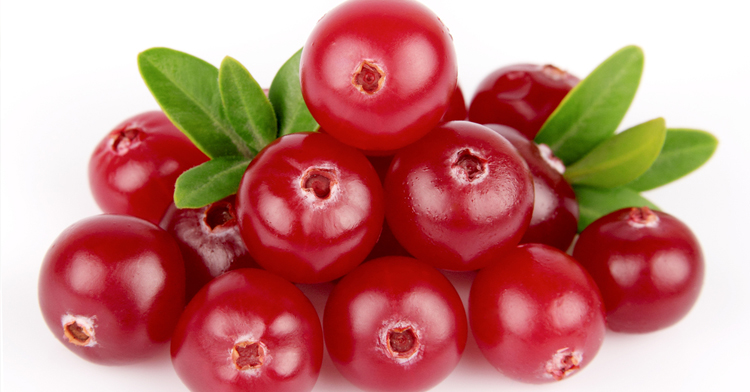 The best ally to fight summer’s most common infection

With the opening of swimming pools and the crowds of sun lovers on the beaches, the infection of the summer makes its appearance. We’re talking about cystitis, a urinary tract infection caused by the presence of microorganisms on the walls of the bladder.
It especially affects women, is one of the most frequent in Spain and, depending on where it appears or where it spreads to, it can have different effects. In the bladder (cystitis), prostate (prostatitis) and urethra, the infection will be low level. However, if it spreads to the kidney (pyelonephritis), it is more worrying.

It is most common among women from the start of sexual relationships and during fertility, and also increases during menopause due to changes in the vaginal flora.
It is considered a summer infection because it frequently occurs during the months when we spend the most time in a wet bathing suit and come into contact with water in which 100s of people have swam.

The most common symptoms are pressure in the bottom of the pelvis, pain or burning when urinating, the need to use the bathroom constantly, albeit with hardly anything coming out, cloudy and smelly urine, sometimes accompanied by blood, and painful sexual intercourse.
But don’t worry, the majority of cystitis cases can be cured without even taking medication, and prevented with health foods like cranberries.

The cranberry (Vaccinium macrocarpon L.) is a small bush that grows throughout North America. The fruit is a berry that starts off white, but becomes a deep red as it ripens. It is edible, although its bitter taste can mask its sweetness.

The cranberry has a long history of being used by Native American Indian tribes as a medicinal plant to treat urinary diseases, and as a source of vitamin C to fight scurvy. Both the juice and extracts from its berries are used for medicinal purposes.

Cranberries are most often used to prevent and treat urinary infections, as they are a source of antioxidant polyphenols (proanthocyanidins) and are beneficial substances for the cardiovascular and immune systems.
Several studies suggest its ability to prevent bacteria from adhering to the inner walls of the urinary tracts. Thus, it makes bacteria that cause cystitis, such as Escherichia coli, unable to attach to the urinary tract walls, preventing infection in these areas. This is the bacterium responsible for 75% of urinary infections.
The bacterial anti-adhesion effects of the cranberry’s main active ingredients can also help prevent gum disease and stomach ulcers, although the proof is not so clear as with urinary infections.
But be careful, cranberries also contain significant amounts of salicylic acid, an ingredient in aspirin, so if you are allergic, do not drink it.

Recommendations to help eliminate bacteria more quickly from the urinary tract include going to the bathroom every two or three hours, taking off your wet bathing suit and drinking at least 1.5 liters of liquid a day.

El Naturalista Cranberry is dietary supplement prepared from a base of this berry, and it can be taken in capsules. 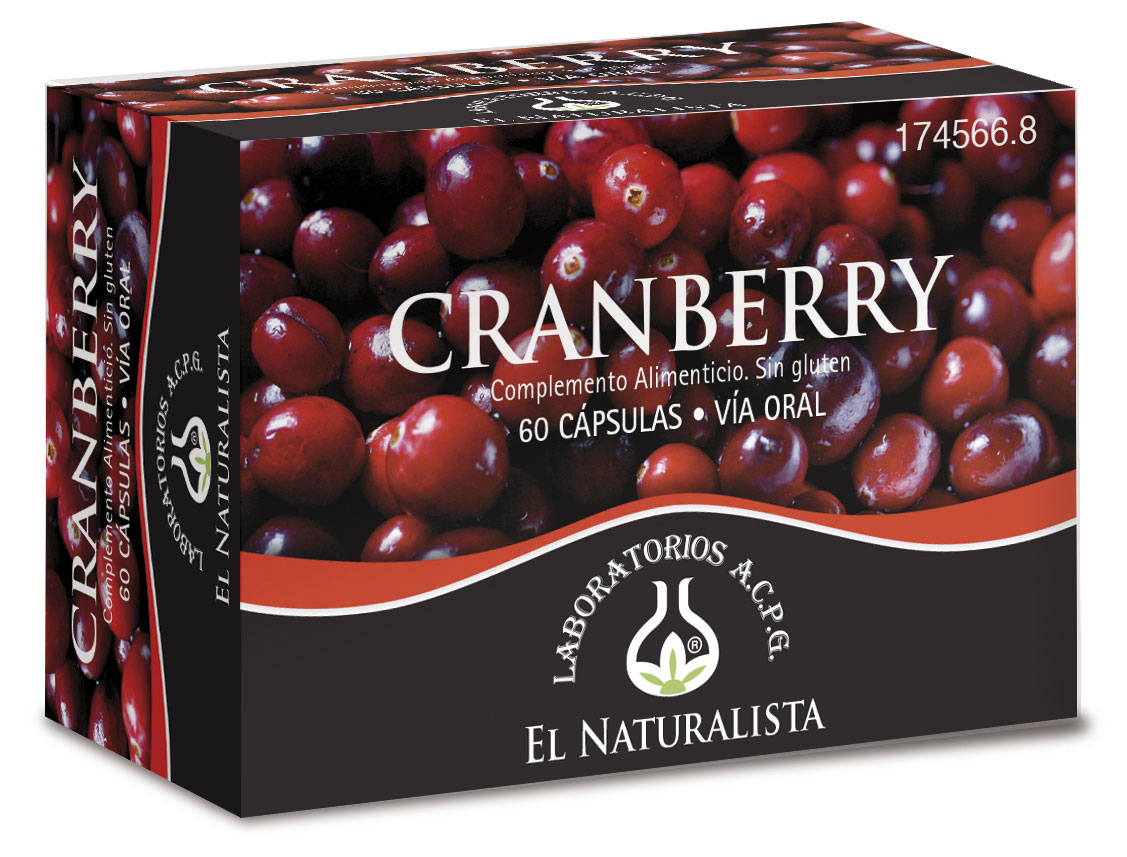