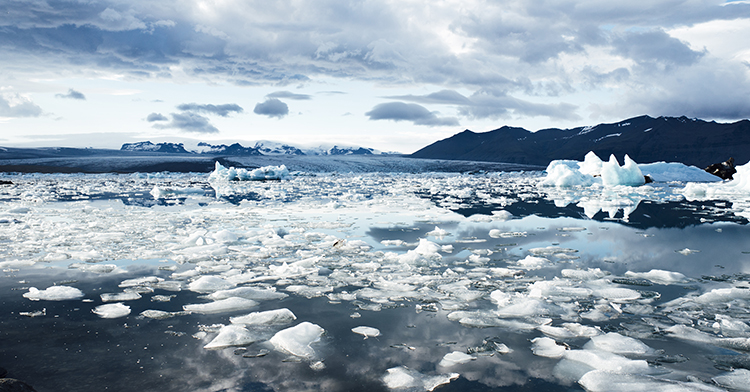 Climate change does not only damage the health of the planet

Federal agencies have been carrying out extensive studies that conclude that climate change will have harmful effects on public health. So far, this study concerns US citizens, but the rest of us will soon be affected too.

The results of the study suggest that by summer 2030, in the USA there may be around 11,000 more deaths than now die to global warming, and that in 2100 this figure will reach 27,000, unless immediate measures are taken to stop it.

Furthermore, the White House has brought attention to other consequences of climate change, such as illnesses transmitted by insects and the reduction in the nutritional value of food.
Not only animal species are at risk, but humans too. If we eat and survive thanks to what nature provides, but we are causing nature to deteriorate, a time will come when humans will not be able to exist.

Because, apart from the toxicity levels in the most polluted cities and genetically modified food, we are depleting the planet’s resources.

The report underlines the need to go further than the Paris agreements reached last December approved by nearly 200 countries regarding the fight against climate change, as it these are considered insufficient to avoid most of the consequences.

According to researchers, the effects of climate change on human health will go beyond what can be seen at first sight, as, for example, the floods caused by the storms will cause, as well as flood damage, the spread of illnesses linked to water; the high temperatures will reduce the nutritional value of harvests; and the increase in atmospheric pollution will have serious effects for asthmatics.

Perhaps now is the time to take action. A few months ago we carried out a campaign for Earth Day in which we encouraged people to take care of the planet by means of small everyday actions. If you like, you can review these suggestions by clicking here.

Because, the more care we take of the planet, the more we will be able to take care of ourselves, healthily and naturally.