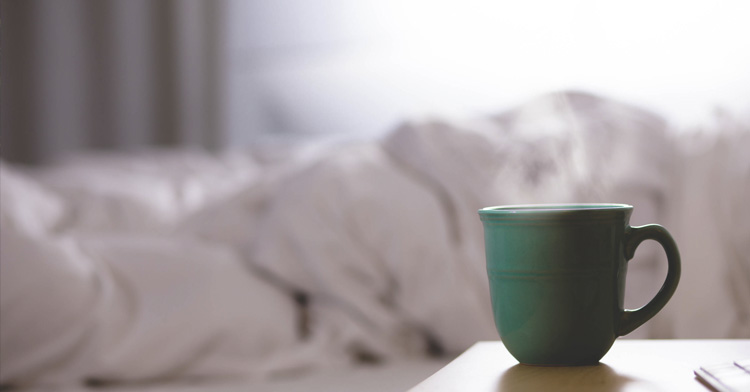 Tips for getting a good night’s sleep

One of the main causes of insomnia is poor eating habits. There are certain foods we should avoid if we want to sleep well, and others that can help us get to sleep.

The key is that they contain a substance called tryptophan, an amino acid that is the precursor to serotonin and melatonin, the chemicals that induce sleep in our brain. And the foods that contain the highest amount are yogurt, milk, oats, chicken, eggs and dates.

If your problem is waking up thirsty several times during the night, you might not have drank enough water during the day. Here are some tips for properly hydrating your body.

Alcohol obviously makes us sleepy, but proof shows that the sleep quality is poor. This is because we spend less time in the NREM phase (not REM), which is one of the most restorative, making us more restless and making us wake up several times during the night.

Due to hectic lifestyles, there are increasingly more people who eat dinner late or at irregular times. So the recommendation is to adapt our schedules so that we eat meals at around the same time, and have dinner earlier so we have time to digest the food.

Having some routine or ritual before going to sleep also makes our body gradually start moving toward tiredness and sleep.

But don’t get too comfortable in bed, it’s only Tuesday!